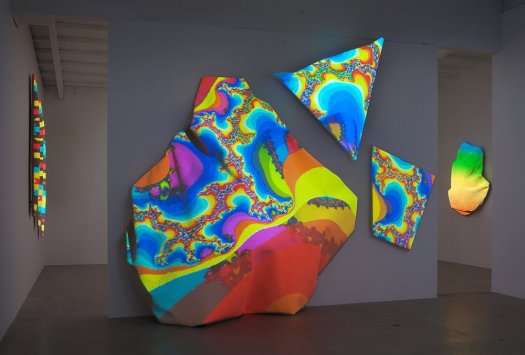 There are five major debates still raging with/in and with/out the object-oriented studies spectrum, in my opinion, years after the inception of the objectal trajectory of speculative realism. When we pull back the curtain, we see (in no particular order of importance):

What am I missing?