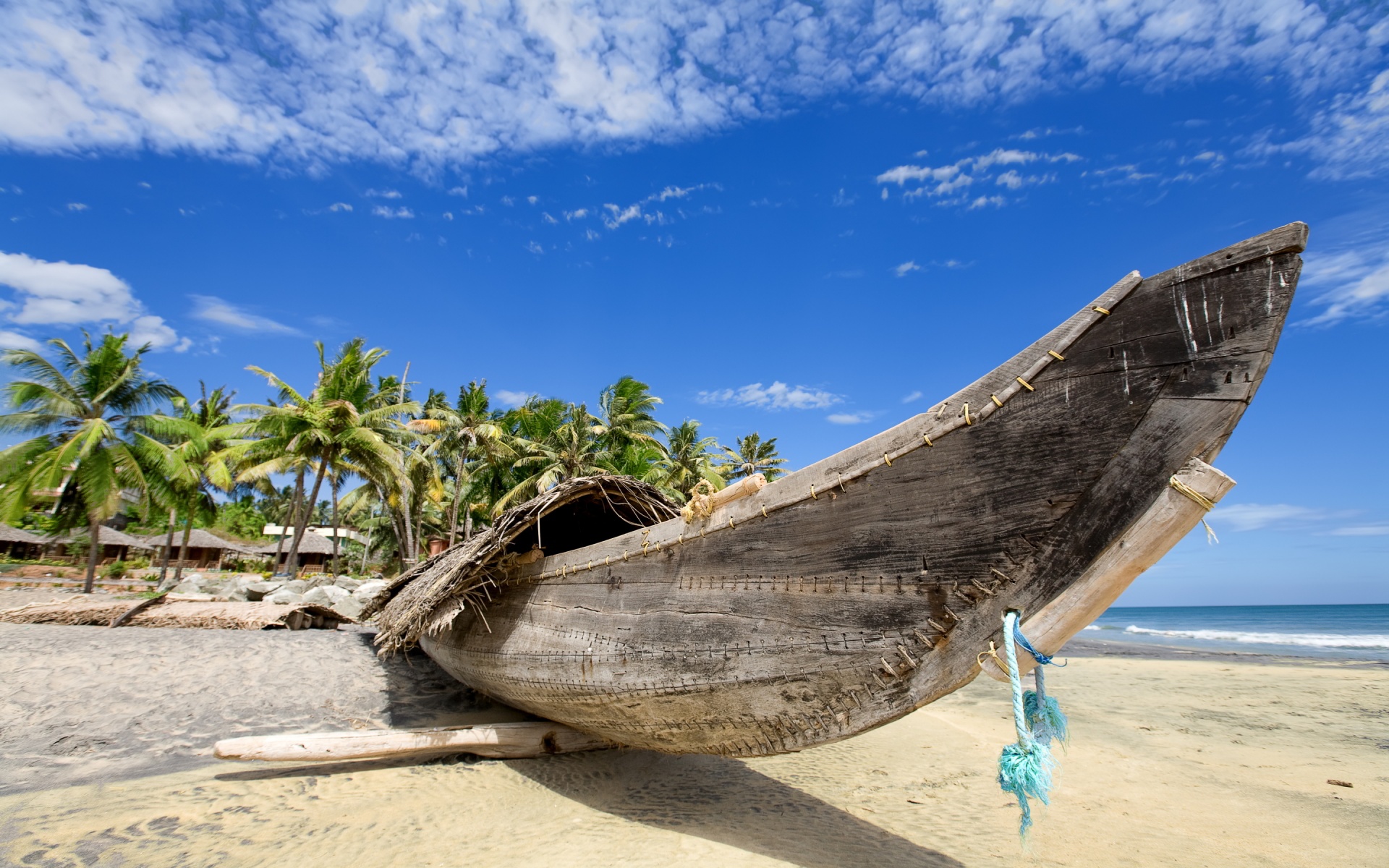 The following are samples of Kris Coffield’s writing.

“Politicizing the Spectacle” in In Media Res, “Spectacles of Protest” theme week (May, 2017)

“Humanities in Hawaiʻi, From Statehood to the Present,” in Inquire Journal of Comparative Literature, Volume 2, Number 2 (September, 2012)

“Ending gender violence should be a pandemic priority” in Honolulu Star-Advertiser (December 3, 2020)