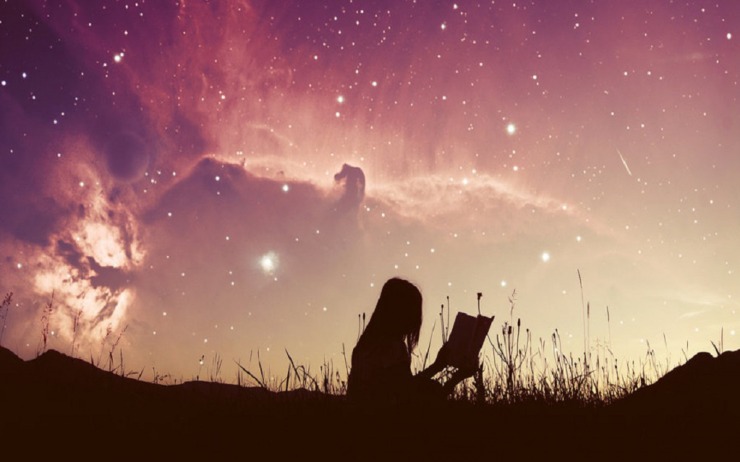 Two views. Pick one. Or none, if you disagree with both.

Dreams as affective manifestations: Virtually no one denies that dreams can be affective, productive of nonconscious phenomenological vectors capable of precipitating new patterns of thought and forms of relation. But are they fully embodied and substantive objects, things-in-themselves retaining their own autonomous and withdrawn inner being? According to Levi Bryant, the answer is no. For an entity to be deemed objectal, Bryant’s argument holds, its being must exist independent of all other entities. Full stop.

Since dreams are dependent upon the being of a dreamer, neurological impulses, semantic memories, neocortices, and the like, dreams cannot enter into, be extricated from, or form relations with other objects, and are, thus, reduced to the status of qualia, or ‘local manifestations’, an animation of qualities expressed by objects interacting within a specific and fragile spatiotemporal configuration, one that is broken upon the dissipation of the dream or the act of waking. From this view, dreams do not possess difference or becoming apart from the material difference effected by the entities from which it is drawn. And since, for Bryant, being is difference, dreams cannot be said to possess autonomous being, no matter how forceful their emotional residue may be.

Dreams as material objects: Claiming that dreams are nothing more than ‘local manifestations’ involves denying the mereology of dreams-in-themselves. If we grant that whole objects are existentially severable from and ontologically inexhaustible by their constituent parts, then we can say that dreams are quasi-imag(in)ed beings comprised of neurological and psychoemotive bits, made intelligible in the way that other mental manifestations, conscious or otherwise, are presenced and, for that matter, withdrawn. We get hung up on the putative immateriality of dreams, which appears to foreclose standard modes of sensory perception. Yet, at some level, dreams are ‘percevied’, inasmuch as they produce memories and corporeal effects–ever wake up shaking, following a powerful nightmare? Once we dismiss the correlationist circle–dreams exist for no other entity than the dreamer, who only has access to meta-cognized oneirological ideation–we’re left with the the possibility of dreams as agential beings, whose existence exceeds qualitative apprehension. Dreams cannot even be denounced as pure products of consciousness, in light of nonconscious biological factors involved in their fruition.

Borrowing from Ian Bogost‘s phenomenological interrogation of video game characters, we can ask the question: What is the real dream? Is it the dragon that chases me as I sleep? The electrical flow of information between the hippocampus and neocortex? Protoconscious processes that suppress the release of norepinephrine and serotonin? Sublated experience and neuroses? Perhaps the answer is, as Bogost would hold for Mario or Zelda, that all of these are the dream, meaning that all of these entities exist immanent to one another, such that no one entity is singled out as being more ‘real’ than its counterparts and relata. Like Zelda, the dream is real for each of its aforementioned components, leaving the sleeping dreamer as just one object among many toward which the dream gestures, distorts, and translates into its own terms. Dreampomorphizes, as Timothy Morton would say.